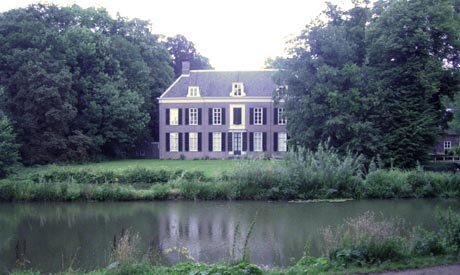 In August 2006 I was a guest of the Centraal Museum, Utrecht in the Netherlands and stayed at the Amilisweerd house for two weeks to establish a project with the University of Utrecht. The Centraal Museum manages this 18th century country villa as a national monument. Over the years many guest artists have resided here and made projects in and about the house. The Amilisweerd house is famous for its original and beautifully preserved hand painted 18th century Chinese Wallpaper. The Chinese rooms in the house are treasured, closed and protected from daylight. Ludwig Napoleon once owned the house and this adds to the ghostly atmosphere of the place. The Amelisweerd Estate is now a protected regional park and is comprised of beautiful 18th-century mansions tucked alongside the curved Crooked Rhine River. 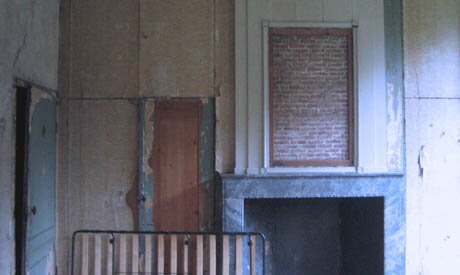