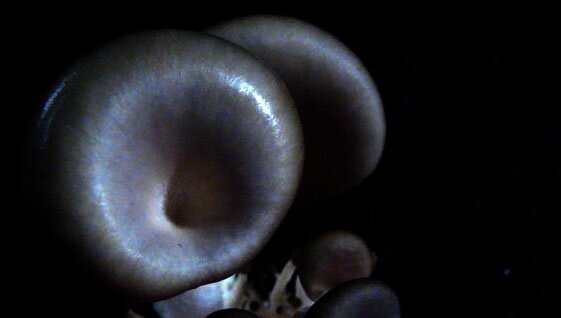 Cultural and Cosmic Evolution
In 1839 Schleiden and Schwann proposed cell theory. Stating that cells have universal occurrence and are the basic units of an organism. Cells are like lakes that drain into bodies. Organic matter is energetic pattern and moving order. The formative process giving rise to the structure of nerves, muscle, vein and bone is the same subtly ordered formative processes as the generation of the mind and consciousness.

The instruments we use become extensions of our bodies. In order to operate instruments skillfully we internalise them in the form of kinesthetic and perceptual habits. Our instruments become part of us and modify us, gradually altering the basis of our affective relationship to ourselves and each other.

In cell work microscopes represent physical tools for the mind that attach to the body. The scene below, on the stage of the scope is closer to the mind than the eye. The colour and movement of live cell imaging is shadowy, delicate and unformed.

Cells were described by Robert Hooke in the 17th century. An optical microscope revealed box like structures in cork. These micrographic images of dissected cork look like randomised mosaics and netting and consequently were described as cells.

In the Microscope. Here too are the dreaming landscapes, lunar, derelict. Here too are the masses, tillers of the soil. And cells, fighters who lay down their lives for a song. Here too are cemeteries, fame and snow. And I hear the murmuring, the revolt of immense estates.

In 1849 cell division was witnessed for the first time. The cells under the microscope spontaneously divided along their centres again and again. This observation later led Rudolph Vichow to propose that all cells come from pre-existing cells. An assertion that gave rise to the idea of a spontaneously generating universal life process.

Powerful microscopes and biochemical techniques are used to unravel the chemical reactions and molecular structures within the cell. Time lapse live cell imaging is generally automated and the depth of field adjusted with laser accuracy. Different lenses allow for different visual representation and interpretation. Fluorescent dyes created from the cells of luminous organisms are introduced into cells to trace the movement and timing of spontaneous events. 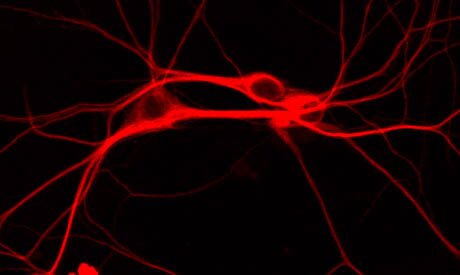 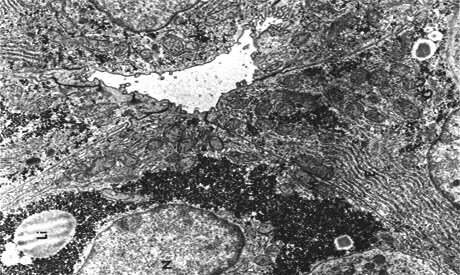 Cell Guts
Around the nucleus are a mass of membrane bound organelles. These stand in relation to the cell as organs do to the whole organism. Some have a digestive function analogous to the stomach. DNA and chromosomes in the nucleus rely on the cell guts to manufacture proteins, enzymes and hormones. The symbiotic cell bodies co-exist and co-create each other in the choreographed dance of transcription. 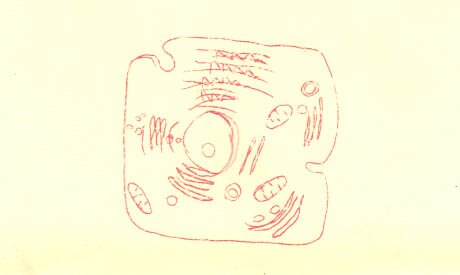