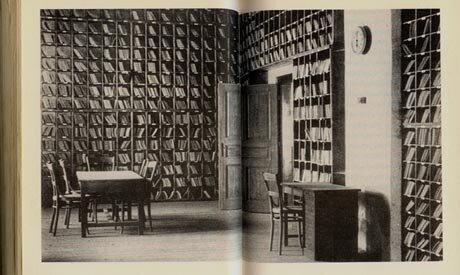 All Life is Animated Water
The collection and analysis of human genome was completed at the beginning of this century. The sequence is freely available as a research tool for biologists. The existence of a universal code forces us to reconsider our human qualities and our evolutionary relationships. Genes can be specified for the characteristic behaviours of each of the different cells types in the nervous system and it will become possible to induce stem cells to become neurons and induce neurons to regenerate.

This suggests that the materiality of memory as an autonomous cluster of cells might become disentangled from the site of the body and come to exist as a separate entity.