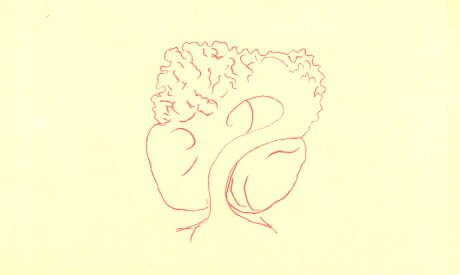 The Anatomy of the Heart as a Pump
The heart is a muscular pump that propels blood into the arterial (delivery) system and receives blood from the venous (return) system. The heart is divided into right and left sides. Each side has a receiving layer (atrium) and a pumping chamber (ventricle). The right atrium receives unoxygenated venous blood from three sources: the inferior vena cava, which drains blood from the lower half of the body, the superior vena cava from the upper half, and the coronary sinus, which drains blood from the heart muscle. The blood flows from the right atrium to the right ventricle. Ventricle contraction ejects blood through the pulmonary valve in the pulmonary artery and then to the lungs. Blood returns via the pulmonary veins into the left atrium and then to the ventricle. The left ventricle ejects blood via the aortic valve into the aorta and this is distributed throughout the body. As blood passes through the lung tissue (pulmonary tissue) red blood cells exchange carbon dioxide for oxygen and return this to the system. As blood pass through the body it surrenders its oxygen and accumulates carbon dioxide from metabolising tissue. 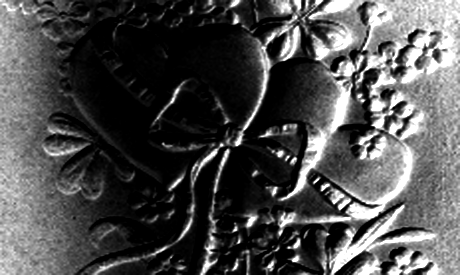 Sparks
The heart has a skeleton made up of four fibrous rings (annuli) and non conductive tissue that connects them into a single framework. Each annulus is the supporting structure for one of the four valves of the heart and the connecting site of the muscular network that comprises the four chambers. Because the fibrous skeleton is non conductive the musculature of the atria normally is separated electrically from the ventricular muscle. The specialised conduction system that coordinates the rhythm of atria and ventricles, the atrioventricular node and bundle of His, passes through the fibrous connective tissue. 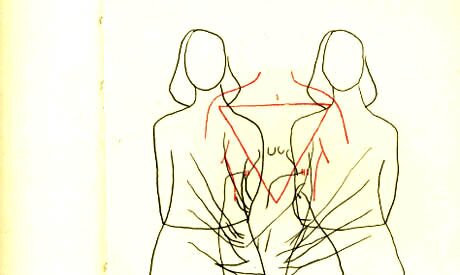